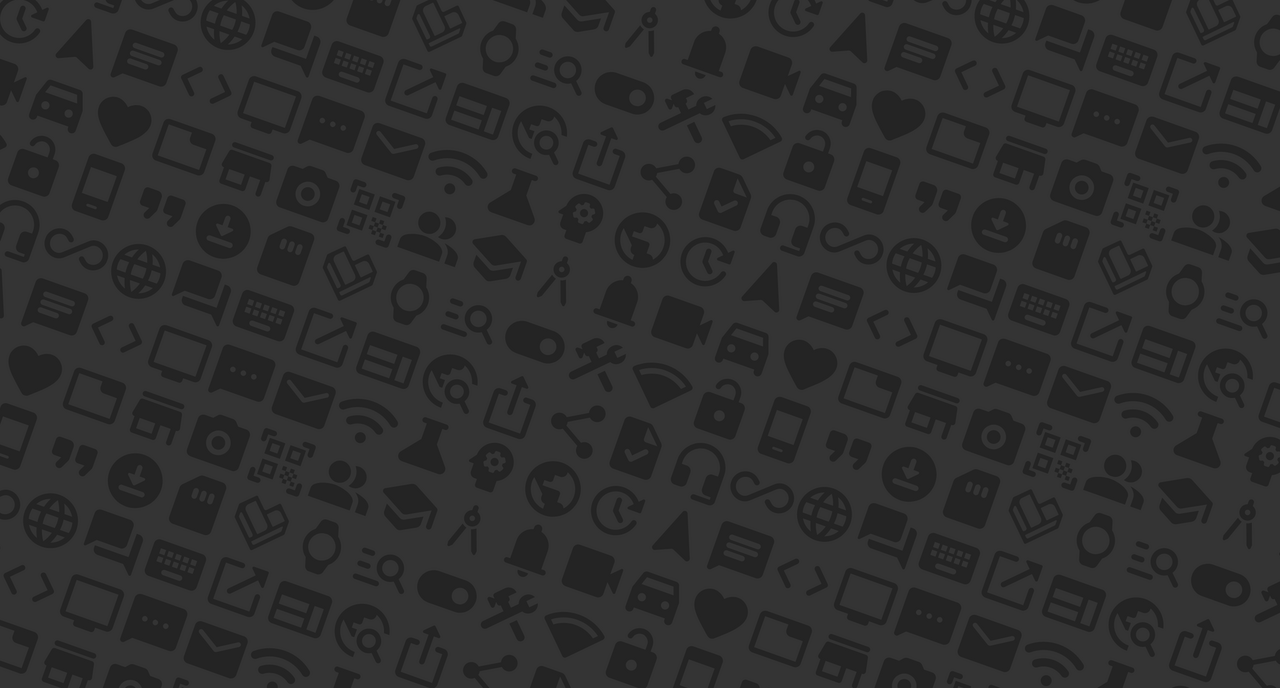 What's on your mind?

Here's that video and don't watch it of you're under 18 like me - https://www.youtube.com/watch?v=ycV6cnK3SIs

I do not like Dhar Mann now, all because of this video!

This video showcases a father drinks and drive, but because he is in an “accident”, he got sent into the hospital, where he had a “10-year coma,” and the mom even claimed of her daughter’s death because of a car accident, which then is revealed it was all just an act so that they can teach the father a lesson!

Car accidents and child’s death is a serious subject, and shouldn’t be joked around. Dhar Mann have the audacity to upload this video really proves that he’s either completely out of ideas, or is wanting money and fame. A good way to “change lives.” 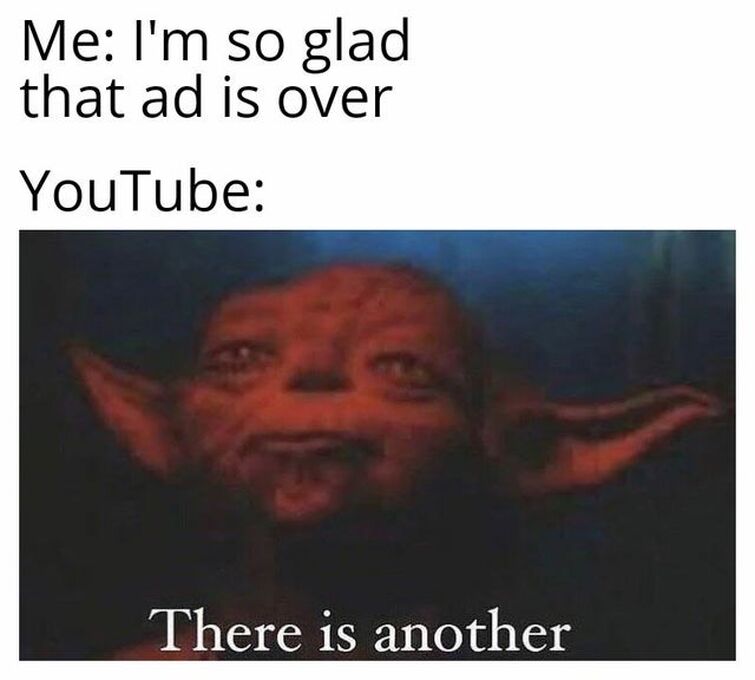 Hello, some of you might already know me but I'm one of the bureaucrats on Wikitubia. I wanted to address some major problems I see with the discussions and how we can improve on them. Before I start I would just like to say that not every user or post in the discussions is bad, this is just about the other users that I have been seeing more and more of.

Off-topic posts are when a post is made that is unrelated to Wikitubia or YouTube, though occasionally some posts often border being off-topic such as someone discussing something about Wikitubia or YouTube that isn't needed. I have noticed that these types of posts have become more and more common in which is a big problem, filtering out related things.

Toxicity is commonly associated with harassment/aggressive behavior, arguments, and not being a very welcoming place. There is no place for toxicity on Wikitubia, though it has been more common lately, with us having to lock or even delete posts because of arguments getting too bad.

How do we fix this?

To fix these things, you must try your best to follow the rules and report any users or posts that don't do so. If you do those things, maybe you could become a potential Discussions Moderator. Though please don't reply to this post about being a staff member, as most likely we will just say no.

Just because there are problems with the discussions does not make it a bad place, it just means there is room for improvements. I want Wikitubia to strive as a community and hopefully, most of you do too. Thank you for reading this and I hope you consider it. Have a nice day.

This video of mine is not public but 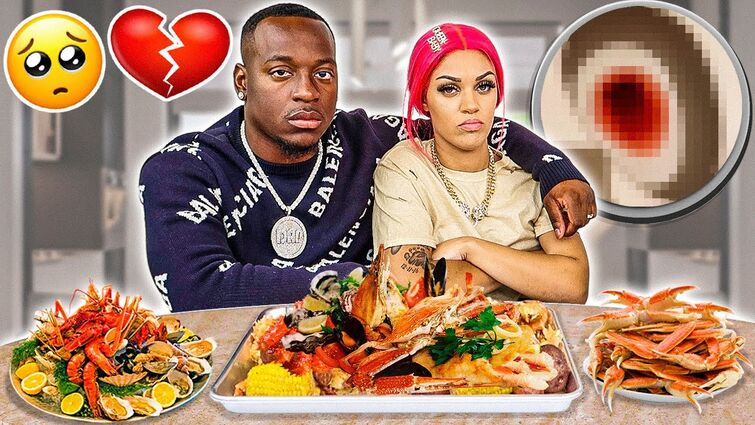 (edited by Good Ones Out)

I was watching a video and then,i saw it. 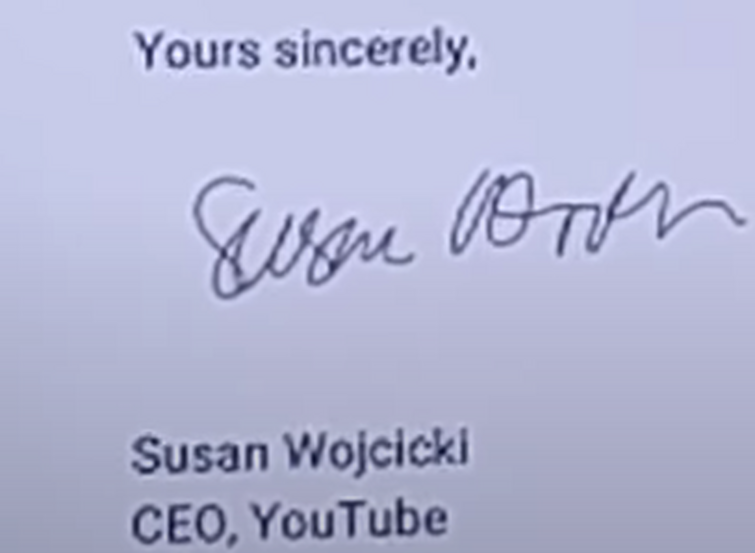 Wow, we've come a long way now, HAPPY DECADE AND A HALF!!

Yea, I've didn't know this website is a decade and a half old. when I first joined her I thought it was created in 2016.

What did happen to BabylonTraveler2020? Why is he blocked forever? We are not done with our Wikitubia collaboration video yet!, what did just happen, yesterday everything is just fine and fun but can somebody tell me what the what did happen? I need to know!

Dream for me, is still a good YouTuber on my opinion, ye sure he may not be that great anymore but he is still a very decent YouTuber, I'm still waiting for new speedrun videos and are excited for upcoming content and many of his new videos are, quite "Entertaining", I know he still has a lot of haters but I don't care and as a conclusion Dream is still a good YouTuber and though he has a lot of haters, he is still one of the greatest Minecraft YouTubers of all time.

Apparently, Babylonia (formerly known as SunflowerFan2020) got banned for "making NSFW messages on the Wikitubia Discord". It says so in their block log, and in this message in their wall. 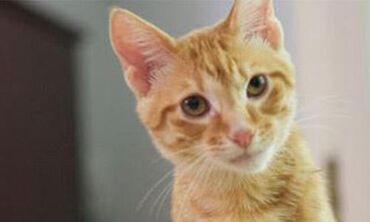 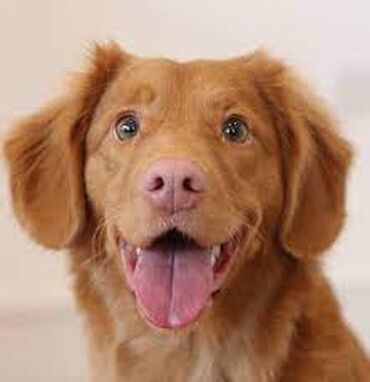 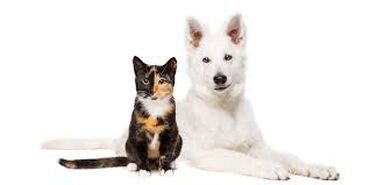 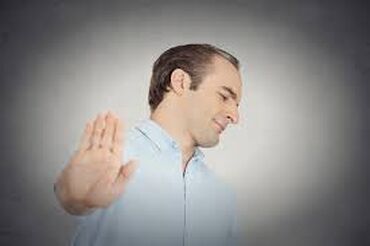 hate both of them 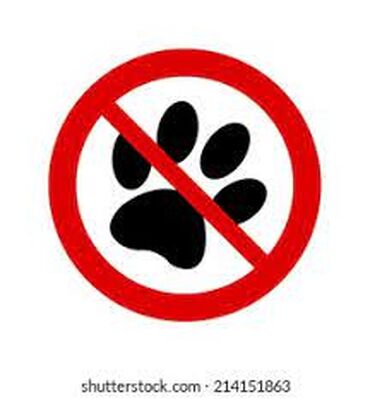