Deyes is dating another YouTuber, Zoe Sugg. Their ship name is Zalfie. Zoe confirmed their relationship on her blog on August 11, 2013. They live together in Brighton with their black pug, Nala. On March 6, 2021, they announced that they are expecting their first child, a daughter, due in September 2021. Their daughter, Ottilie Rue, was born on August 29, 2021.

On September 4, 2014, Deyes published his first book, "The Pointless book" it includes activities for the reader to do, rather than a story to read, along with an app for the book. As of November 12, 2014, it has been in the top 10 on the Amazon charts for weeks and was a New York Bestseller. 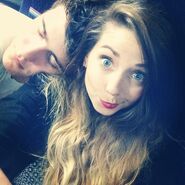 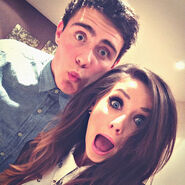 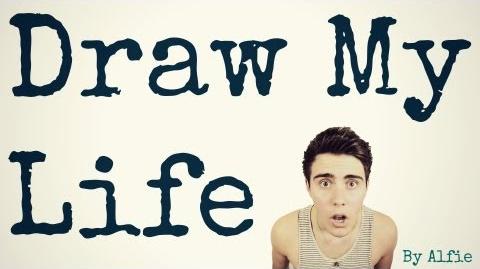 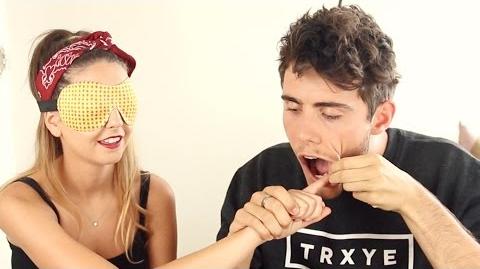 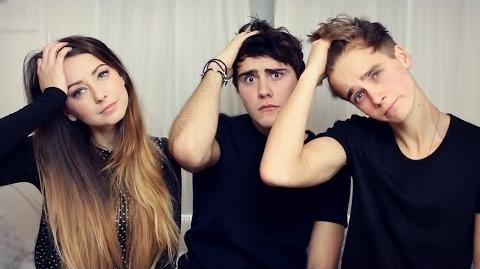 Guess The YouTuber
Community content is available under CC-BY-SA unless otherwise noted.
Advertisement