Moffit and Brown are a gay couple, who met while studying biology at the University of Guelph. They made their sexualities and relationship public online in 2014, two years after starting their channel, in response to homophobic comments and in order to be visible role models for young gay people interested in science.

They upload videos weekly which usually last for under five minutes. They either propose a question and answer it using science or inform people of the science behind certain things and our actions.

They posts videos all about science, with many of them based around the human body, such as "How Much Sleep Do You Actually Need?" Video footage consists of simplistic colorful drawings made on a whiteboard.

The behind the scenes video they created gave an inside look into the two hosts, Mitchell Moffit and Gregory Brown. Mitchell is the main voice of the videos and the composer of the background music, whilst Greg draws the pictures and writes up the scripts.

Some of AsapScience's videos are featured in websites such as The Huffington Post and Gizmodo.

AsapSCIENCE has done many different collaborations, such as with Vsauce3 for "The Scientific Secret of Strength and Muscle Growth", "What if Superman Punched You?", "Can We Genetically Improve Intelligence?" and "Can You Genetically Enhance Yourself?".

They also had Bill Nye star as a special guest for the video "Could We Stop An Asteriod?". On 2 February 2014, AsapSCIENCE created 19 videos over 19 days starting from 6 February to coincide with the Olympic Winter Games for CBC News. Every video revolved around sport and the Olympics.

AsapTHOUGHT is another channel created by AsapSCIENCE on 4 January 2014. The videos are set up in a more vlog-like style as opposed to their primary channel set-up. Instead of the simple drawings on whiteboards, the channel shows the two hosts, Mitchell Moffit and Gregory Brown.

These videos usually answer questions that they don't have time to show off on their regular channel.

Mitchell Moffit and Greg Brown have written a book. The book was released on March 17, 2015. The book's name is "Answers to the World's Weirdest Questions, Most Persistent Rumors & Unexplained Phenomena." The book talks about topics ranging from "Is cracking your knuckles bad for you?" to "The scientific hangover cure." With over 200 pages, this scientific book has answered many everyday questions that needed to be answered. 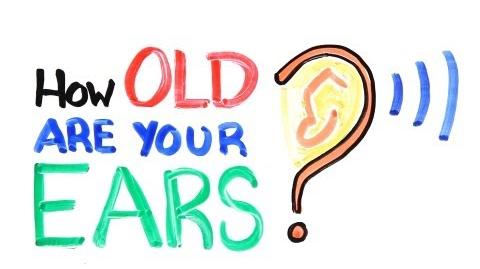 How Old Are Your Ears? (Hearing Test) 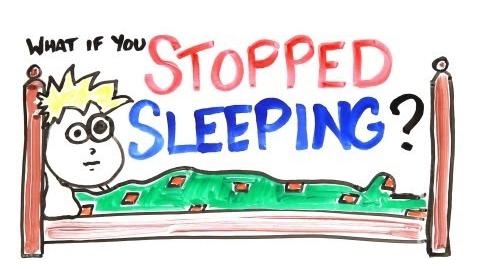 What If You Stopped Sleeping?
Add a photo to this gallery
Retrieved from "https://youtube.fandom.com/wiki/AsapSCIENCE?oldid=746336"
Community content is available under CC-BY-SA unless otherwise noted.