Caspar Richard George Lee (born: April 24, 1994 (1994-04-24) [age 28]), formerly known online as dicasp, is an English-South African YouTuber who vlogs himself with his friends travelling or doing reactions to things.

Caspar was born in Paddington, London before moving to South Africa where he lived with his mom, dad and older sister, Theodora. When he was young, his family moved to a rural area called Fort Nottingham, South Africa.

They soon moved to Durban, SA where he attended an all boys school until the age of 11, when they moved to Western Cape, where he started playing tennis.

When he was 13, he attended Oakhill High School (in Knysna). He met his best friend Josh, who is he is still best friends to this day.

A few years later, his parents had filed for a divorce. He was saddened by the news, but ended up building a stronger relationship with his parents.

At the age of 16, he began his YouTube channel. It was originally called Dicasp (short for Director Caspar) before he renamed it to just Caspar. Then he made a "secret" YouTube channel.

After 6 months it became fairly popular. He began to meet and collab with other popular YouTubers (JacksGap, Sam Pepper, Marcus Butler, Alfie Deyes, Bertie Gilbert, Joe Sugg, and many more). They dramatically increased his amount of subscribers and soon he had the intention to make a living out of YouTube.

On December 31, 2012, he moved to London, England and became roommates with Alfie Deyes. Then Alfie moved in with his girlfriend Zoe who was living with ThatcherJoe. On April 6, 2014, he made an apartment tour video and revealed that he became roommates with Joe. He said, "It allows him to work with the best YouTubers on a day to day basis". On February 28, 2016, they revealed that they won't live together anymore. 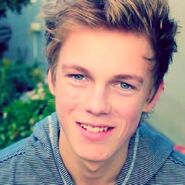 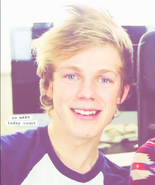 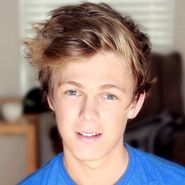 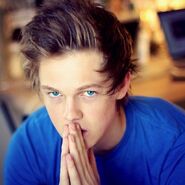 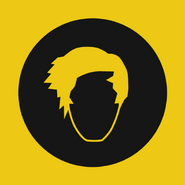