Once every three months

Cometan (born: Brandon Reece Taylor, July 1, 1998 (1998-07-01) [age 22]) is a English philosopher, author, and religious writer who has been active on YouTube since April 2014. In additional to his YouTube channel Cometan, he is also affiliated with the Astronism / Jesse Millette channel which has itself also been active since April 2014.

Cometan was born Brandon Reece Taylor, on 1st July 1998, in the city of Preston in the northern English county of Lancashire in the United Kingdom. He changed his name to the mononym Cometan when he was in his late teenage years after founding the religion and philosophy called Astronism. 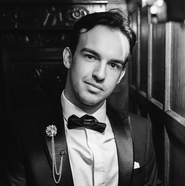 Cometan at age 21 at his birthday party. 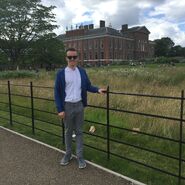 Cometan outside Kensington Palace at age 18. 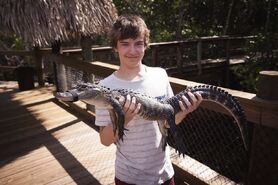 Cometan at age 14 while on holiday in Florida, USA. 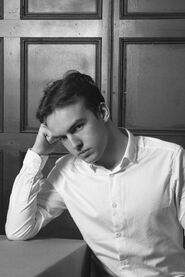 Cometan at the age of 19 at Hoghton Tower. 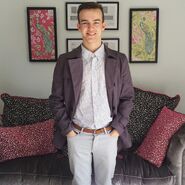 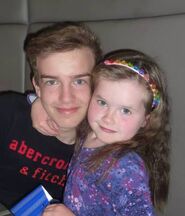 Cometan with his little sister, Charlotte Sophia.
Add a photo to this gallery
Retrieved from "https://youtube.fandom.com/wiki/Cometan?oldid=831959"
Community content is available under CC-BY-SA unless otherwise noted.