ComicPOP (formerly TVLittleHouse), is an American comic book channel where comic book fans old and new can find podcasts, reviews, recommendations, discussions and recaps on all aspects of comic book culture. Many of your favorite superheroes and characters from Marvel Comics, DC Comics, Image Comics, Valiant Comics, and more.

Back Issues is a recap/review series in which Sal (an old-school comics nerd) attempts to contextualize questions his co-hosts Ben, Ethan or Tiffany have, in a conversational way.

Off the Rack is our weekly comic review and recommendation series. Ben doesn't normally read comics, and Tiffany primarily reads indie books. But they join Sal and read each issue and offer their opinions on that issue, all by itself.

The Good, The Bad and The Ugly

The Good, The Bad and The Ugly is where Sal, Ethan, Ben and Tiffany read comics that are good and bad.

Weekly Pull Podcast is a weekly podcast dedicated to everything comic books. Robert was the co-founder of the podcast, and joining him are fellow comic book YouTubers Comicstorian, Comics Explained, and Caped-Joel. 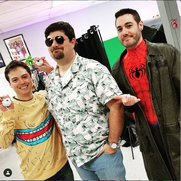 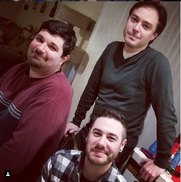 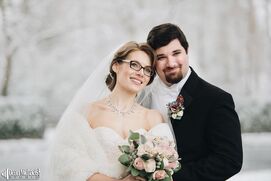 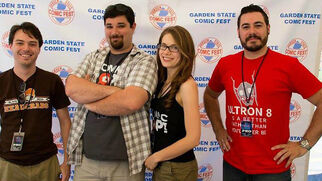 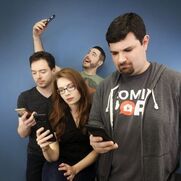 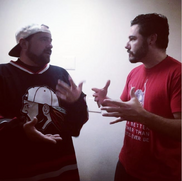 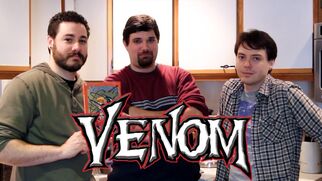 Retrieved from "https://youtube.fandom.com/wiki/ComicPOP?oldid=796714"
Community content is available under CC-BY-SA unless otherwise noted.