Wade Nixon[1][2] (born: 1990 [age 30-31]), better known online as DankPods, is an Australian YouTuber who does various things to his iPods and MP3 Players, including upgrading, repairing, creating, etc., as well as dabbling in audiophile technology such as headphones.

DankPods uploaded his first video in September 2019. By the end of January 2020, he had gained over 40,000 subscribers in just one month. By the end of July in 2020, he amassed over 3,000,000 total views in a single month. His videos have helped the Apple iPod community grow substantially in the past year, and due to his popularity, the prices of iPod Classics and Minis available on eBay have increased dramatically.

Wade is a drummer outside of his work on YouTube. He has a female Australian Inland Carpet Python named Frank. Frank has been featured in many videos, and she often appears after the outro in a small tacked-on snippet. Her birthday is February 14, 2015 (2015-02-14) [age 6][3]. He used to be a music teacher for around six years[4]

DankPods' original channel, titled Dankmus, was created on April 16, 2016. Its primary focus is on remix videos using The Simpsons clips as samples. His interest in repairing iPods began by repairing and refurbishing broken units he purchased on eBay and selling them. This is where the name DankPods originated. He launched the DankPods YouTube channel on June 17, 2018, and uploaded his first video to the channel titled "I was given a free iPod, can it be fixed?" on September 29, 2019. 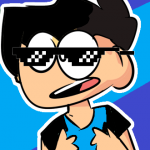 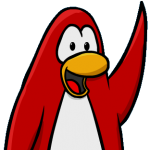 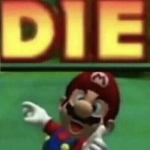