Wikitubia
Register
Don't have an account?
Sign In
Advertisement
in: YouTubers, Users who joined in 2008, Male YouTubers,
and 3 more
English

Future, Colgrave started creating music-animations for various musicians such as Nicki Minaj, Fever The Ghost, and DJ Mustard. These music-videos helped Colgrave expand in the community. In 2017, Colgrave released the video which made him explode of fame. He released the legendary animation Double King, which today rests at 48 Million views. Colgrave has been creating animations ever since, but he goes on to explain that it takes him a while to create his art for everyone to see. 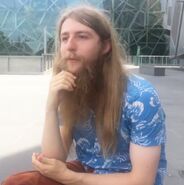 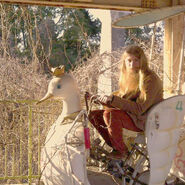