Fundy's main YouTube channel consists of him uploading videos weekly of tinkering around with the logistics and settings of Minecraft. He is known for making the Impossible game modes on Minecraft, Baby Mode, and more. His channel was created on August 11, 2014, and his YouTube channel has collectively amassed over 200 million views. Fundy is a part of the Dream SMP along with other popular streamers and YouTubers.

MC Championship is a Minecraft Tournament for YouTubers and Streamers run by the Noxcrew, in which 10 teams of four compete in a series of 8 minigames decided by the participants. A point multiplier makes each game worth more as each round passes, incentivizing teams to vote for games they might be bad at early on in the event. In the end, the two teams with the most points face off in a round of ‘Dodgebolt’ to decide the winner of the tournament. This makes it possible for a team to win despite potentially having fewer points than the runner-up.

MC Ultimate is a Minecraft Hunger Games event for 250+ streamers. Organized by Pikaclicks, or Noah, it is known as the largest hunger games event held in the MC Community. Fundy has participated in both events so far.

On a Twitch stream hosted by Quackity in February 2021, he and a few other content creators were playing the game Jackbox. In many parts of Quackity's stream, Fundy was making several dark humor-related-jokes, mainly sexual jokes. After the stream was released, several people criticized and attacked Fundy on Twitter and claiming that he was mocking the concept of abuse and sexual assault and was undermining and making fun of people who had been affected by these subjects. However, many people defended Fundy and criticized the people who were trying to attack him, explaining that Fundy was only making jokes, that although morbid were dark/black humor and weren't meant to attack anyone or be taken seriously, as they were just dark humor jokes.

Fundy has since responded to these jokes in a stream.[2] 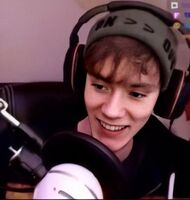 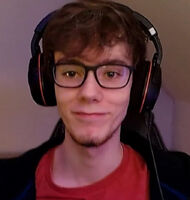 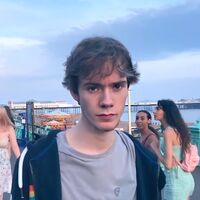 Floris in a stream. 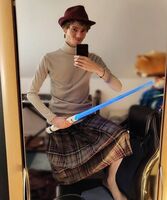 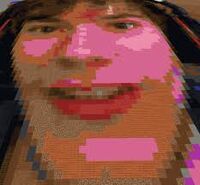 "Fundy crimson chin" in his "So I made Minecraft in Minecraft..." video. 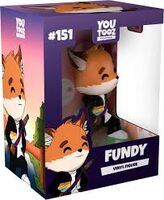 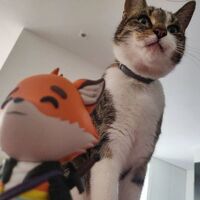 Fundy's cat with his Youtooz figurine. 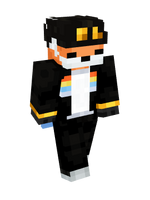 Fundy in a maid dress 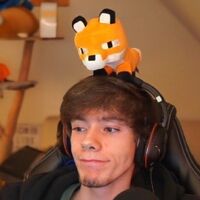 Fundy with a fox on his head