Gaming YouTubers, such as the popular ones, PewDiePie, Markiplier, Jacksepticeye, DanTDM, and Dream, are YouTubers who play video games. Gaming is the most popular genre on YouTube.

There are many kinds of gaming YouTubers, by the following list:

The YouTubers who do general gaming, such as PewDiePie, Markiplier, and Jacksepticeye, are users who just play video games in general, and are not focused on any certain game. 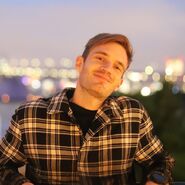 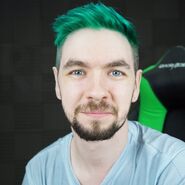 jacksepticeye
Add a photo to this gallery

Minecraft YouTubers are some of the most popular gaming YouTubers, such as DanTDM, who currently has over 25.1 million subscribers. There are also a lot more, such as PopularMMOs, stampylonghead, Dream, Technoblade, and TommyInnit. 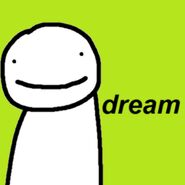 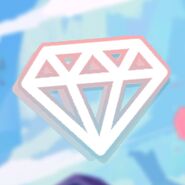 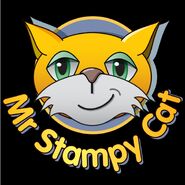 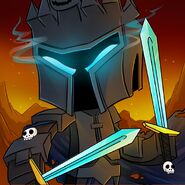 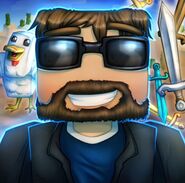 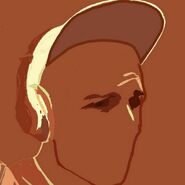 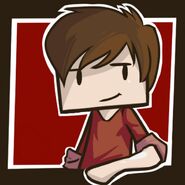 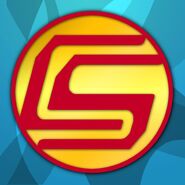 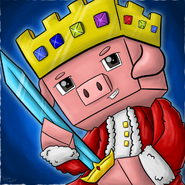 Technoblade
Add a photo to this gallery

Minecraft YouTubers are estimated to take up more than 30% of Gaming YouTube in general.

Roblox is one of the many popular games worldwide. So far there are popular Roblox YouTubers including Flamingo, Jayingee, RussoPlays, GamingWithKev, Tofuu, MyUsernamesThis & KreekCraft.

TitanHammer Roblox
Add a photo to this gallery

FIFA is a very popular game to play throughout YouTube, and YouTuber KSI is in the lead of the most popular FIFA YouTubers, with over 22.7 million subscribers. There are also a lot more, like W2S, Miniminter, and other members of the Sidemen. 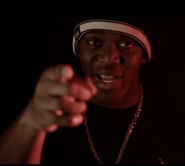 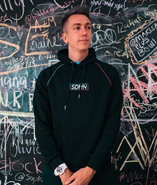 Miniminter
Add a photo to this gallery

Garry's Mod YouTubers are found to be very common, almost as common as Minecraft YouTubers. Some of these GMod YouTubers contain VanossGaming, and Plexiate. 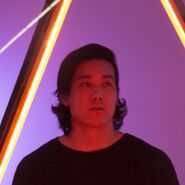 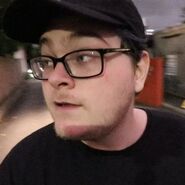 Plexiate
Add a photo to this gallery

There are not very many POPULAR FNAF gaming YouTubers, but Yamimash, with one million subscribers, is in the lead. Some FNAF YouTubers (since 2015 past) are leaving the fandom. xxProClassGamerxx, however, left the fandom around when the teaser FNAF3 came out.

Fortnite was a popular game around the world, so YouTubers that specifically played the game have become some of the fastest-growing channels on YouTube. Ninja, a Fortnite streamer and commentator, is the most popular and has become one of the fastest growing channels in 2018 (though this declined with the resurgence of Minecraft), becoming the first YouTuber to reach 10 million subscribers in 100 days without being a music channel. Other Fortnite YouTubers include Ali-A, Lachlan, LazarBeam, Ceeday, Willyrex and Muselk. The game's popularity gradualy declined in 2019 and was overtaken as the world's most popular game by Minecraft. YouTubers that exclusively play Fortnite experienced a drop of views and subscribers. Today the game is mostly forgotten, with many of it's players either leaving to play Minecraft, Among Us or Fall Guys. 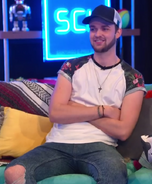 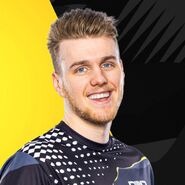 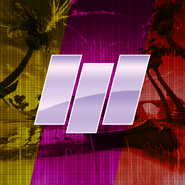 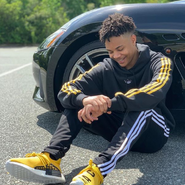 Ceeday
Add a photo to this gallery

GTA is one of the many popular games worldwide. So far there are popular GTA YouTubers including InScane & Elanip. 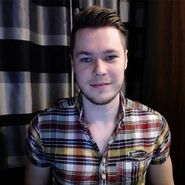 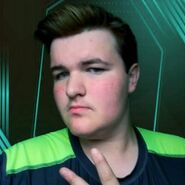 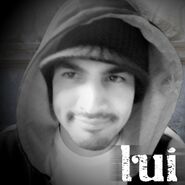 Lui Calibre
Add a photo to this gallery

This list as of April 26, 2021, does not include companies, major celebrities/music channels, or kid/toy channels.

Retrieved from "https://youtube.fandom.com/wiki/Gaming_YouTubers?oldid=1116910"
Community content is available under CC-BY-SA unless otherwise noted.