Ghost of April is a independent, four piece, alternative American metal band formed in Hampton Roads, VA, by vocalist Amar Okanvic, lead guitarist Ian Gardea, bassist Tyler Levy, and drummer Josh Ray, in 2011. They're currently a small, independent band, and the bulk of their fanbase appears to be on their YouTube channel.

They have one album released so far, Dead Philosophy, and two EP's, The Clarity and The Lost, which which are all available for purchase on Amazon for both digial music and a physical copy, but they do have other songs released besides just the ones on that album and those two EP's. Two of their biggest insprations are Disturbed and Breaking Benjamin, and their fans tend to compare them to those two bands quite a bit.

Ghost of April was formed in Hampton Roads, VA, by vocalist Amar Okanvic, lead guitarist Ian Gardea, Bassist Tyler Levy, and Drummer Josh Ray, in 2011. So far they have released a total one full length album, Dead Philosophy, which had eleven songs on it, plus two EP's (The Clarity, which had five songs on it and The Lost which had four songs on it), plus seven additional songs, which haven't been released on a CD yet, making a total of twenty seven songs so far. 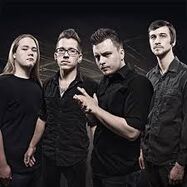 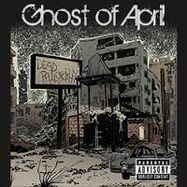 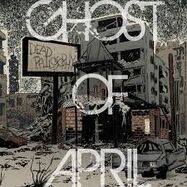 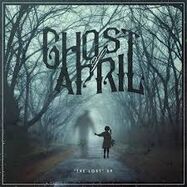 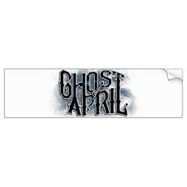 This page was created by JakCooperThePlumber on August 30, 2016.

Retrieved from "https://youtube.fandom.com/wiki/Ghost_of_April?oldid=673678"
Community content is available under CC-BY-SA unless otherwise noted.