Hugh Jeffreys is an Australian YouTuber who makes technology-based videos. He is known for his iPhone repair videos. These phones come from other people selling destroyed phones on eBay. He is mostly famous because of his videos on restoring completely destroyed devices such as iPhones and other related devices back to mint condition.

Hugh's videos are mostly him repairing phones (mostly iPhones) that are badly repaired or in bad condition. He also does modding videos and tech reviews (mostly Apple products). Most of his videos contains DIY tutorials on repairing different types of devices from broken phones to damaged laptops. 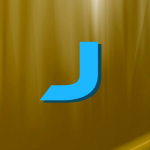 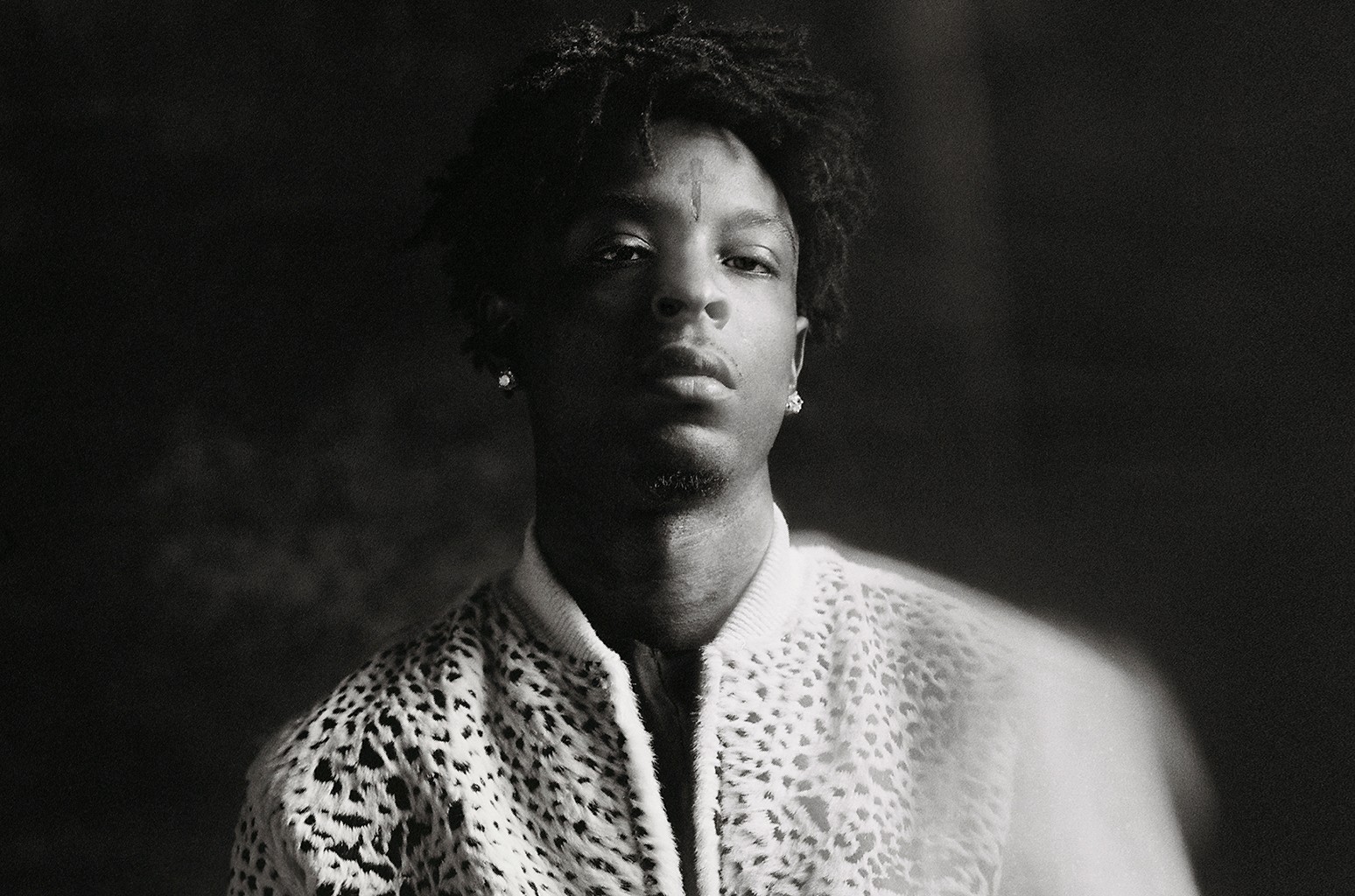 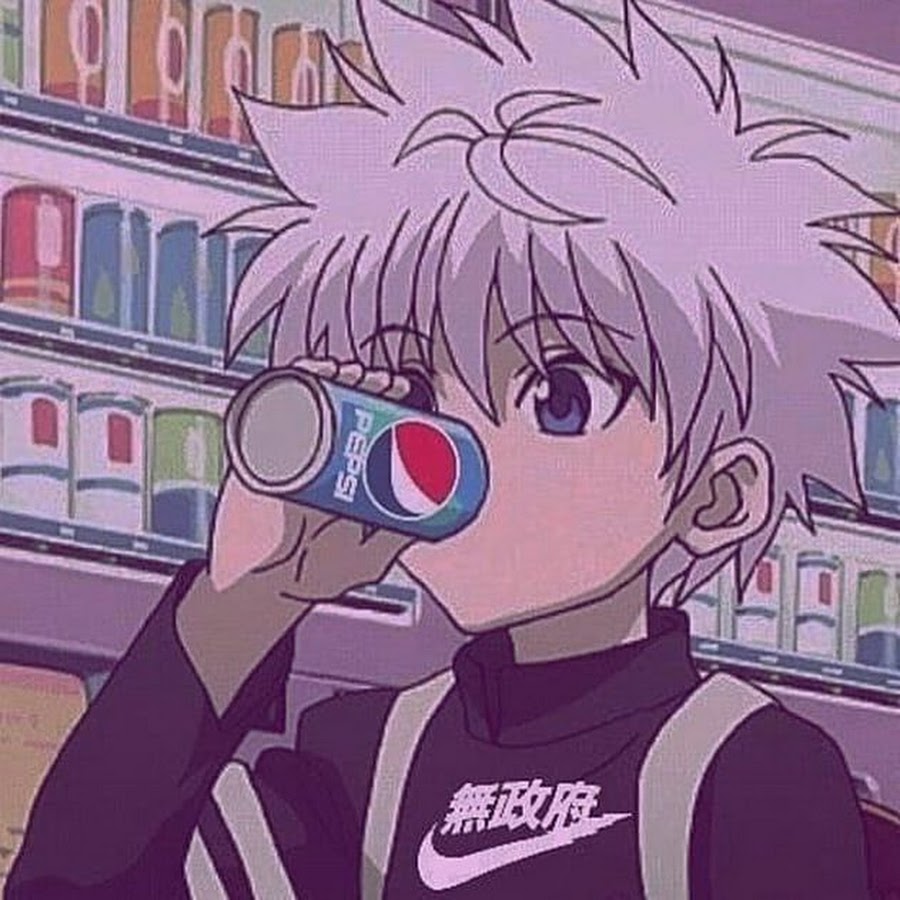