Wikitubia
Register
Don't have an account?
Sign In
Advertisement
in: YouTubers, Users who joined in 2012, Male YouTubers,
and 4 more 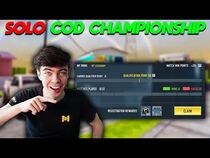 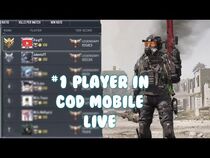 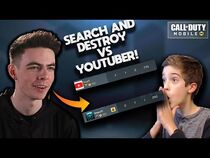 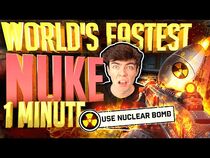 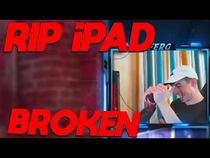 Luke's videos on his main channel are mostly consisting of new season leaks, tips and tricks, gamebreaking glitches, subscriber challenges, reviews on guns and new lucky draws in the game. These are some of the topics/themes that appear in his videos list but he also does random videos about other things that are still related to Call of Duty: Mobile but not about the aforementioned topics. Luke's live channel is all consisted of livestreams that he does from time to time and there is no set schedule on his streams. Luke's plays channel is consisted of his best plays in his streams and there are a lot of battle royale footage on there, unlike most of his other channels which features mostly multiplayer content. Luke's clips channel might confuse some people as to how different it is to the plays channel but it contains a more wide variety of content like Ferg talking about certain things on streams, funny moments, reactions to guns, etc.

Luke's early stages of his channel consisted of Clash Royale videos, but he gradually moved on to other games competing for 1st place in the leaderboards.

He was born, and raised in Northern Ireland.