Luni is older brother of Gacha's manager Charlotte. His last video was on April 17, 2019. He stopped uploading to focus and spend more time on developing new games.

Luni with his hundreds of Visors. 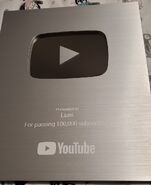 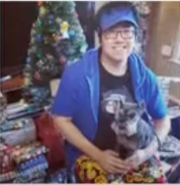 Luni with his dog enjoying Christmas. 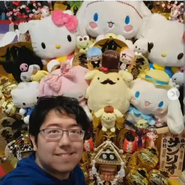 Luni at Toy Store with many Cartoons Toys. 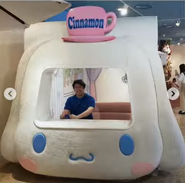 Luni at store in a Cinnamon.

Luni at outside with his visor and blue glasses. 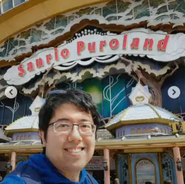 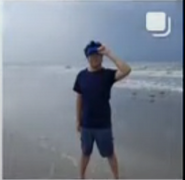 Luni at the beach with visor.

Luni at the beach again but without visor. 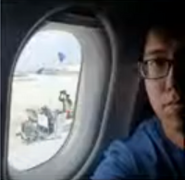 Luni in the plane moving from Illinois, United States to Tokyo, Japan.

Luni with a scary looking face. 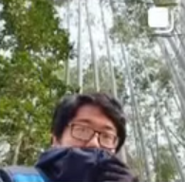 Luni at the forest in Japan. 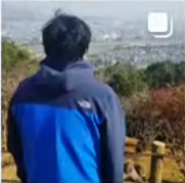 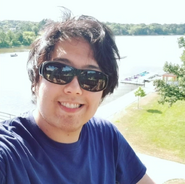 Luni behind a giant river. 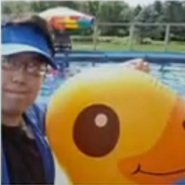 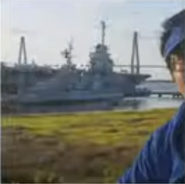 Luni looking at the ship or tank. 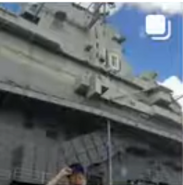 Luni close behind ship or tank.
Add a photo to this gallery

Retrieved from "https://youtube.fandom.com/wiki/Luni?oldid=1071177"
Community content is available under CC-BY-SA unless otherwise noted.