Jacob Matthew "Jake" Christensen (born: December 28, 1994 (1994-12-28) [age 26]) better known online as NakeyJakey (formerly snakeboy299, also known as Jakey) is an American YouTuber and Musician. He is best known for talking about his love for the video games he grew up with while sitting on a gray exercise ball in front of a green screen.

Games that should Bang

Games that should Bang is the first series to ever pop up on the NakeJakey YouTube channel. In this series Jacob discusses the major aspects of two different games and suggests the masterpiece that could be created if these aspects were to make a completely close-to-perfect new game. In the first video of this series Jakey suggests a game with the combined mechanics and gameplay of Grand Theft Auto V and Metal Gear Solid V.

If Movies were Games

In If Movies were Games, Jakey brings up how most video games that are based around movies (and vice versa) tend to have a lot of wasted potential, and so he talks about a film with a grasping storyline and uses this to sprout an idea for a video-game with very creative mechanics by noticing the smaller details within the films.

In this series, Jakey raps his opinions about a relevant game or gaming event. There are currently 11 episodes of this series, with the latest episode being uploaded on January 29th, 2017

Dead Friends is Jakey's upcoming debut album which has consisted of singles since 2016. 6 out of the 13 tracks have been released.

This is the name of his second channel. The channel launched on January 25th, 2019 hand in hand with his "Disney Channel Original Movies " video. The name and icon of the channel are both derived from a joke in the Disney Channel Original Movies video, where he noticed a lot of the movies made up words in their titles, in this case, referencing  Zenon: The Zequel. The channel itself also references the movie in the way it's laid out. The profile picture of the channel is of Proto Zoa (played by Phillip Rhys) from the Zenon movies and the name "Jaquan the Jequel" is a clear parody of the sequel's name. The channel was used for news about the gaming industry and the games and competition happening within it. 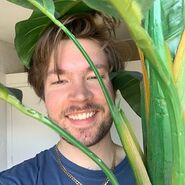 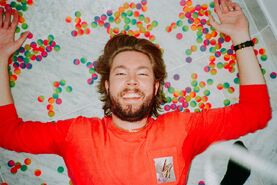 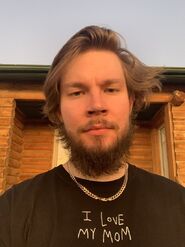 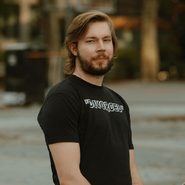 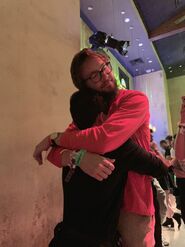 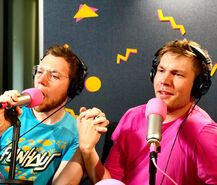