Wikitubia
Register
Don't have an account?
Sign In
Advertisement
in: YouTubers, Featured Channels, Users who joined in 2010,
and 5 more

Nate began making videos in 2010. Nate's first videos had quite poor quality and lacked substance. Overtime his videos began to improve in quality - Nate got a better camera, more experience and started putting more effort into his channel.

Whenever Nate made a video criticizing a public figure, he’d receive angry comments from said person’s fans. From 2012 to 2015, Nate featured these comments in a series of dramatic reading videos, with each episode focusing on a particular fanbase. These include PewDiePie fans, Smosh fans, Tobuscus fans and more. Nate and other YouTubers would take turns reading out the comments in over-the-top, humorous voices.

Nate also has 2 other channels: NateTalks2You (now known as NateTalkstoYou Extras) and NateMakesVids (Now known as Shitpost Station). NateTalks2You has mainly been used to upload bonus content related to his main channel, as well as some video projects he's done for school. NateMakesVids features a lot of random content, including short joke videos and archived content.

On November 10, 2012, NateTalksToYou made a review of the song "It's Thanksgiving" by Nicole Westbrook. CNN later did a news report on the song, and included a clip from Nate's review.[13] 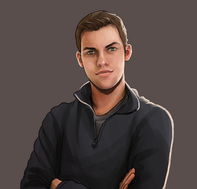 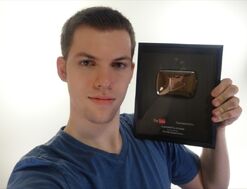 NateTalksToYou with his Silver Play Button. 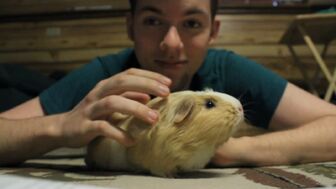 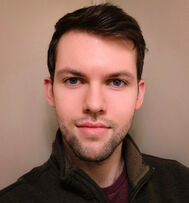 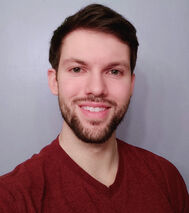 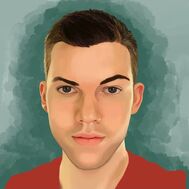