Niki was born on November 3, 2001, in Germany.[1][2] She has lived in Spain, Sweden, Switzerland, and Austria, and can speak German, English, and Spanish.[3] She has two stepbrothers.

Niki currently lives in Brighton, England, with her cat Zuko, and her roommate Rhianna who has a ferret named Pooh Bear and a cat named Toph. She announced on Twitter that she has been struggling her whole life with eating disorders, disordered eating and body dysmorphia.[4] She is bisexual.[5]

Niki started streaming because she had to have surgery to correct her legs which left her unable to walk or go to school for some time. Due to being bored at home, she decided to try streaming because she was already playing video games and thought it would be fun. On her first channel, Niki read creepypastas in German.[6]

Niki grew from her appearance on the Rajjchelor (now known as Love or Host), a dating game show hosted by AustinShow on Twitch. In Love or Host, an influencer comes on the show and eliminates people based on their tastes. Then, Austin reveals if they picked host (which means that the contestant didn’t have an interest in the influencer) or love (which means that the contestant had an interest in the influencer). Many influencers have appeared on this "game show" such as jschlatt, Quackity, GeorgeNotFound, JackManifoldTV, and most notably in this situation, Wilbur Soot.

When Soot appeared on the Rajjchelor in January 2020, he eliminated everyone from the show except for Niki, Austin then revealed that Niki had picked love for Soot. Since then, Niki and Wilbur have grown to be good friends, and Niki has blossomed friendships with many of Wilbur's friends, regularly streaming with them and appearing on their streams. Despite the fact Niki chose love, both Niki and Will have stated multiple times they are just friends.

In August 2020, Niki met up with fellow YouTubers and friends, TommyInnit, Fundy, Ph1LzA, and Wilbur Soot. This is documented on all four of their Twitter accounts, and in TommyInnit's vlog.

In May 2021, Niki met up with Jack Manifold in Mansfield, England, United Kingdom. They streamed a You Laugh, You Lose challenge on Jack's twitch.[7]

Days after Niki visited Manifold, the pair went to meet up with GeorgeNotFound, Tubbo and TommyInnit at Tommy's house[8], and also filmed a few vlogs.

Niki is a part of Dream's "Dream SMP", where she joined after the war between L'Manburg and DreamSMP had concluded. During L'Manburg's presidential elections, she ran for vice president with Fundy under the campaign party "Coconut2020." Coconut2020 lost to the coalition of parties Schlatt and Swag2020. Niki began protesting against Schlatt's decisions, being taxed, imprisoned, and eventually banished from L'manburg (Manburg under Schlatt's rule). After Manburg was reclaimed by Niki and fellow rebels, it was named back to L'manburg with Tubbo as its new president. Niki was inducted into Tubbo's cabinet and helped reconstruct the country, also growing relationships with newer members of the SMP (Captain Puffy and Ranboo).

Due to the weight of Wilbur's death and growing distant from some of her friends, she spiraled and finally betrayed L'Manberg during the Doomsday War, burning down the oldest tree in the country known as the L'Mantree. After spending some time building and hiding in her secret city, she joined The Syndicate, an underground anarchist organization composed of Technoblade, Ph1LzA, Ranboo, and another unknown member who goes by the code name Harpocrates. She was also briefly sent to hell for sixteen minutes by DreamXD, the protector of lore and canonical god of the Dream SMP, in order to threaten GeorgeNotFound. Currently, she still resides alone in her secret city. 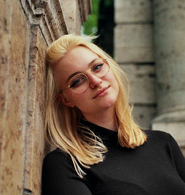 Niki in a photo shoot 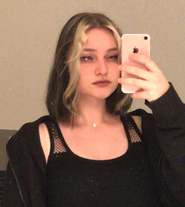 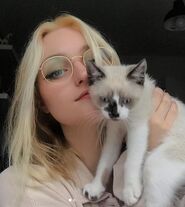 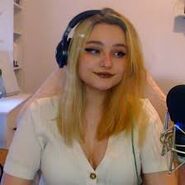 Niki in her stream 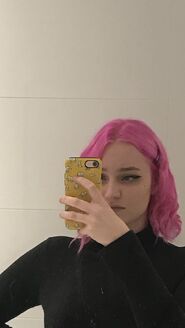 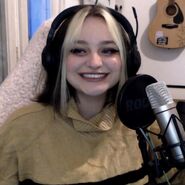 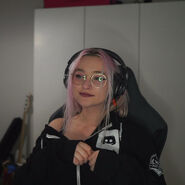 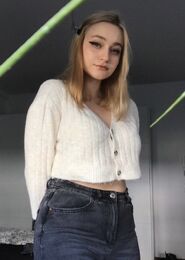 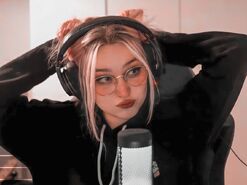 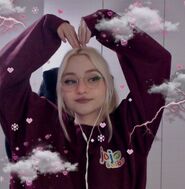 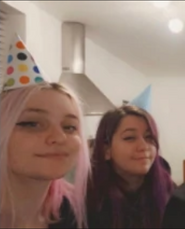 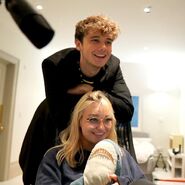 Niki and Wilbur Soot in August 2020 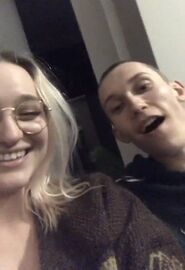 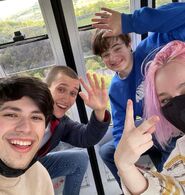 Niki with JackManifoldTV, GeorgeNotFound, and Tubbo 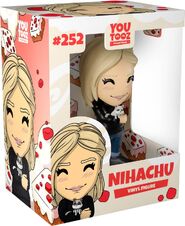 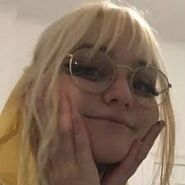