NoCopyrightSounds (initialized as NCS), is an English organization which releases Electronic Dance Music (EDM) under a royalty-free license, allowing content creators to use their music freely in their work.

The NCS logo has changed numerous times over the years.

The first NCS abbreviation logo was used from August 2011 to October 2011.

NCS switched to this premature version of the current logo in October 2011. It lasted until February 9, 2013.

NCS used this version of the current logo sporadically throughout mid-2012. 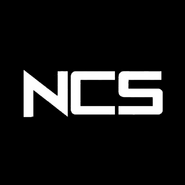 Ever since Diamond Eyes released "Stars", NCS has started to use this alternate version of the current logo on most of the cover arts for their releases. This includes the cover art for the compilation album "NCS: Elevate".
Add a photo to this gallery

Similarly, the NCS circles have changed a few times over the years. 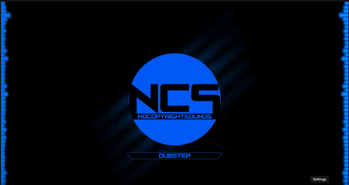 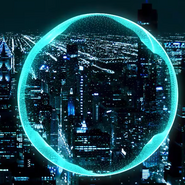 The circle looked like this in 2013-early 2014. this is known as the rusted media circle or rusted circle for short 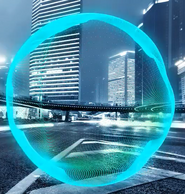 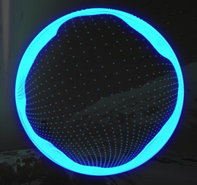 The circle currently looks like this. This is the modern circle.
Add a photo to this gallery

Here are the list of all the artists that have releases on NCS:

Retrieved from "https://youtube.fandom.com/wiki/NoCopyrightSounds?oldid=830138"
Community content is available under CC-BY-SA unless otherwise noted.