Originally starting out on YouTube in 2008 with a channel called RustyCage352, he is known for making the Knife Game Song, dubbed the "Internet's Most Dangerous Game" in 2013, after gaining notoriety after being covered by a Norwegian girl by the name of Hanna Ellingseter. Subsequently, he was invited to go to Germany to compete in the game show "Unschlagbar" where he managed to be the fastest knife player and won 50,000 €, or 57,870 USD. For years he continued to make a series of Knife Game Songs, adding up to a total of 34 videos (but no longer desires to make them). Rusty uploads cover songs as well as original music. He also does various series such as "Rusty Rants" and "Rusty Responds." He became even more popular upon releasing "The Cuss Word Song", a spinoff of "How to Lose Subscribers 3".

Rusty Cage has collaborated and been featured with other YouTubers like Mumkey Jones and Nerd City.

He is part of the State Of The YouTube podcast with Mumkey Jones and EmpLemon. His online name is coincidentally shared by a Soundgarden song of the same name.

In 2019, Rusty Cage released his first self-published comic titled "Requiem of the Crazies".

Rusty Cage has grown well as a talented musician. His songs are usually about atheism, death, addictions and other taboo themes, rejected by society; as well as critics to the society. So far he has 7 albums: 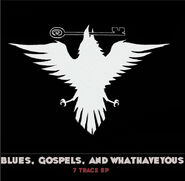 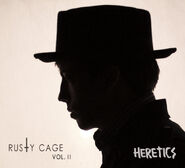 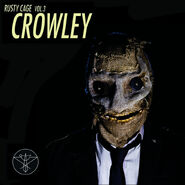 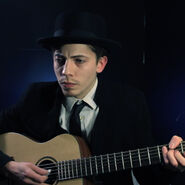 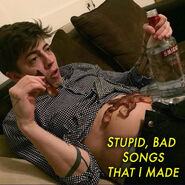 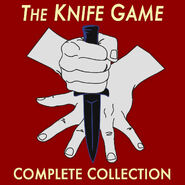 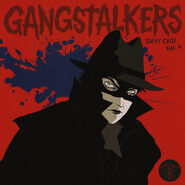 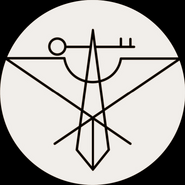 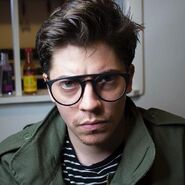 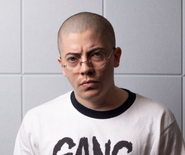 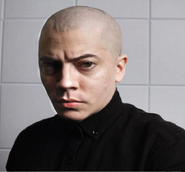