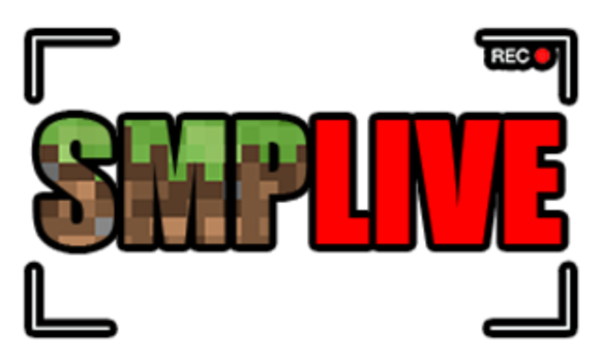 SMPLive was a survival multiplayer Minecraft event started by YouTubers cscoop and CallMeCarson. It started on March 1st, 2019. The event brought together over 130 members. The event is often credited with being the revival on Minecraft. However, despite its success, SMPLive ultimately ended on January 1st, 2020. It was shortly carried on by SMPEarth, a realistic Earth map in which players claimed land and built their empires, but that too was ended in March of 2020.

The event was founded by cscoop and CallMeCarson, and originally consisted of 10 other co-founders. These veteran members include traves, jschlatt, Altrive, Sneegsnag, JOKO, UndrscrMason, JC the Caster, Twomad and Pokay. AntVenom also joined later on that same day, but was not one of the co-founders.

SMPClassic was a version of SMPLive, in which 11 members of the original SMPLive server (CallMeCarson, ConnorEatsPants, cscoop, Hugbox, Jawsh, JOKO, jschlatt, Slimecicle, Ted Nivison, traves and UndrscrMason) play on an older version of Minecraft. Originally starting on Beta 1.0, they implimented a major update every week that they played.

SMPEarth was a Minecraft server with most of the content creators from SMPLive. It was based on a 1:3000 scale map of Earth, where players can create factions, alliances and borders for their own countries. This server was created by chippleddipple and Wilbur Soot. It shared many similarities with SMPLive, such as having a hit system, but didn't last near as long as the original server, nor did it have all of the same members.

Below is a list of all the SMPLive members