Ryan Agnew (born: May 26, 1999 (1999-05-26) [age 21]), better known online as Scrubby, is an American commentary YouTuber that makes reaction commentary videos about videos/YouTube channels in which he thinks is bad and/or 'cringey', such as child star Lil Tay. He also makes life story videos, mostly about "Karens" and dating.

Many would compare his channel to the likes of Luna, LeafyIsHere, JustDestiny, AidenProjects, Benji,  and similar channels. Over his commentary he plays games such as Skate3 and CS;GO. 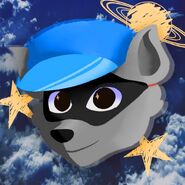 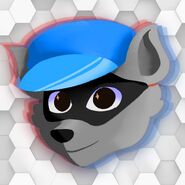 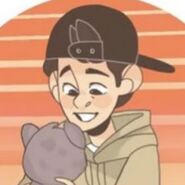 Add a photo to this gallery
Retrieved from "https://youtube.fandom.com/wiki/Scrubby?oldid=756948"
Community content is available under CC-BY-SA unless otherwise noted.