She was born in Melbourne, Australia to conservative parents. She attended the University of Melbourne and graduated with degrees in Criminology and Journalism. In university she gained attention after speaking out against the petition to remove the Facebook page "Hotties of Melbourne university" - she told Business Insider and Daily Mail that it was "flattering" rather than sexist[1].

She now resides in Texas. She is also a victim of sexual abuse[2], and talked about her experiences in the video "I blame him not all men". She said that while she was a victim, it wasn't a fair excuse to demonize all men. She spoke about this in a Jubilee video[3].

Sydney is an atheist.

She started out making music covers in 2011 but stopped uploading. She made a new channel in 2018 moved on to making political commentary through a conservative perspective. She is anti-social justice[4], anti-feminism[5], anti multiculturalism[6] and pro-gun[7]. She is against the #MeToo movement as she believes it ruins workplaces[8] and organized the March For Men movement[9]. She[10] criticizes[11] feminists[12] that[13] demonize[14] men[15]. She is also against anti-white racism[16] and promoted the South African white genocide conspiracy theory[17].

She is critical of "transgender ideology"[18] and Australian laws on gender expression and identity[19].

When she traveled to the United States she was detained at the border by the FBI along with Avi Yemeni, who was deported[20]. Her views also resulted in her being kicked out by her landlord[21].

You Are Here Podcast

Sydney missed several episodes due to illness in March 2022, and the show was put on hiatus. She later admitted that she quit the show, but did not explain why.

Sydney has been criticized for her attitude on the show towards her younger guests, such as John Doyle, Nicholas J. Fuentes and Kai Clips. Due to this, many viewers on the show have requested Sydney be replaced, and some boycotted the show altogether.

In 2022, Ethan Ralph was set to be a guest on the show, but pulled out due to a rape allegation against him, as well as fearing that Nick Rekieta, a Youtuber who he had an online feud with, was planning to ambush him. He then stated that he changed his mind and wanted to appear, but Elijah refused, so Ethan went to the BlazeTV studio and attempted to ambush Elijah. He recorded Elijah on a Cozy.tv stream but he ignored him. Ralph then ridiculed his walk, and called him a homosexual on Telegram.

Jack was later exposed to be John Goldman, a Jewish man, despite referring to himself as Irish. John later attempted to get Sydney fired from BlazeTV by tagging Glenn Beck(despite him not being the CEO). John's organization, Liminal Order, lost hundreds of members within days, and he left the internet. This resulted in massive ridicule due to him encouraging masculinity towards his followers. 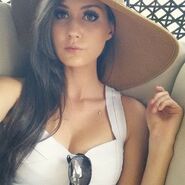 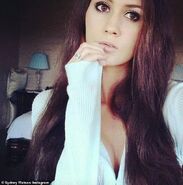 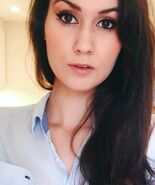 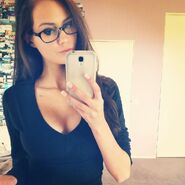 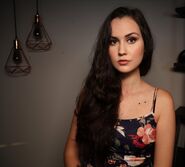