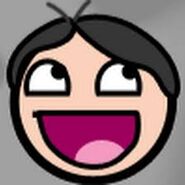 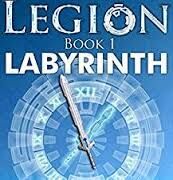 Template:Interview: Terrible Writing Advice This page was created by JakCooperThePlumber on June 28, 2017.

Retrieved from "https://youtube.fandom.com/wiki/Terrible_Writing_Advice?oldid=697789"
Community content is available under CC-BY-SA unless otherwise noted.