Cecile's first video was uploaded in 2015, where she speedpainted the character Genos from One Punch Man[1]. Even though she wasn't famous, her art did gain her enough popularity to get commisions, and her next videos were of her commisioned art pieces[2][3]. She would go on to illustrate even more characters like Overwatch's Mercy[4], Persona's Akira[5], Nier Gestat's Kaine[6] and some of her own OCs[7].

In 2018 she began livestreaming her art[8] and began giving out tutorials. Her content was centered around popular/trending anime at the time like My Hero Academia[9] and The Ancient Magnus Bride[10]. She also opened up a Patreon, and one of the rewards was having your characters drawn by her[11]. She went on to draw more anime like Sailor Moon[12] and Demon Slayer[13].

In November 8 2020, following the trend of several YouTubers joining the VTUber community, Cecile herself joined it, debuting her model on February 2021[14]. Her video of drawing her VTuber model is her most famous one[15], and some of her videos are of her drawing VTuber model commissions. She also collaborated with other VTubers while playing games[16] . 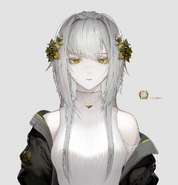 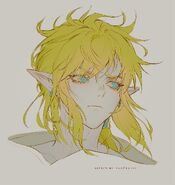 Her illustration of Link

Her illustration of The Ancient Magus Bride

Her illustration of 2B 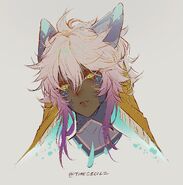 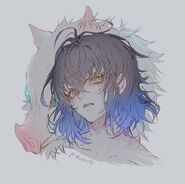 Her illustration of Inosuke Hashibara 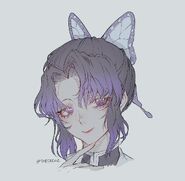 Her illustration of Shinobu Kocho 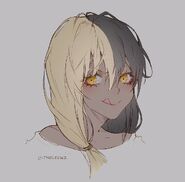 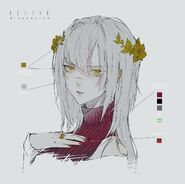 Her illustration of Gwen Stacy 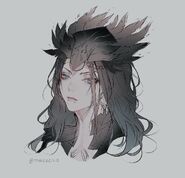 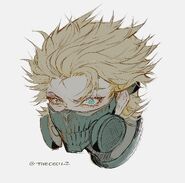 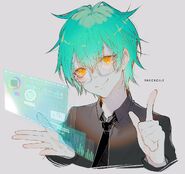 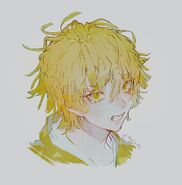 Her illustration of Zenitsu 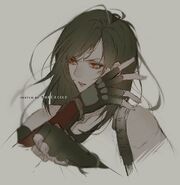 Her illustration of Tifa Lockhart

Her illustration of Mulan 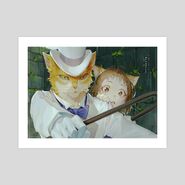 One of her art prints, which she sells on Etsy