Wikitubia
Register
Don't have an account?
Sign In
Advertisement
in: YouTubers, Users who joined in 2005, Male YouTubers,
and 10 more

Locked page
watch 01:32
Wiki Targeted (Entertainment)
Do you like this video?
Play Sound

Yo Mama is an American YouTube channel that used to (and may still) create comedic jokes based on the maternal insults, created by Zack James & Alex Negrete. The channel is hosted by a fictional character Brody Foxx, an animated character who says all the 'Yo Mama' jokes, and voiced by the YouTuber Brock Baker.

Zack James (born: January 11, 1990 (1990-01-11) [age 31]) moved to Hamilton, Bermuda and now at Los Angeles, California. He worked at Machinima and now he works with Alex on Yo Mama, & Animeme. He mostly likes to listen to Electro, Rock and Rap Music. He lives with autism according to a recent Yo Mama video.

Their YouTube channel was made back in 2005, But they started making videos in 2011. At the start they mostly made their Yo Mama jokes, but they became so popular, That their fans sent them their ideas, and the ideas that get the most likes, will become their new animated video. On 2011 they started their shop. In 2018, they made an IOS/Android game entitled Yo Mama Arcade. The IOS version differs from the Android version due to Apple’s disapproval of the Feed Fat Mama game due to "fat shaming", where Brody Foxx has to feed Fat Mama all the junk food, and not the healthy foods. There are also stickers of the characters on Quidd. In 2020, 9 years later, Yo Mama announces "The final joke" which was assumed to be the end of the series, however, instead "Yo Mama: Chapter 2/Joe Mama" was announced, being likely more story-based then Chapter 1 (2011-2020). However, it is unknown if Chapter 2 will release.

Yo Mama So Gay Joke

On July 25, on an unknown year, the channel caused some drama with their "YO MAMA SO GAY" joke, which lead to their popularity to drop and them not to earn as much money on YouTube. YouTuber James Charles was not happy and said "this is a rude homophobic slur which should not be tolerated on YouTube." 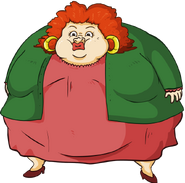 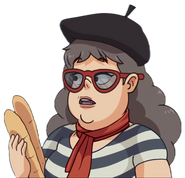 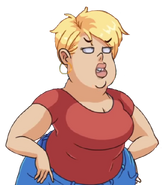 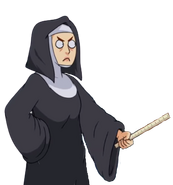 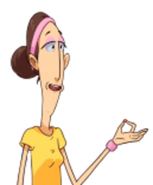 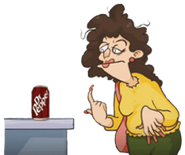 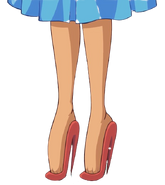 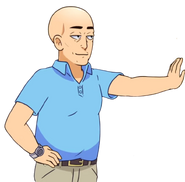 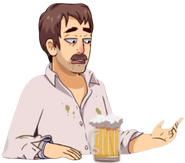 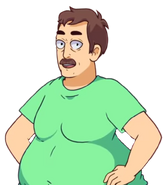